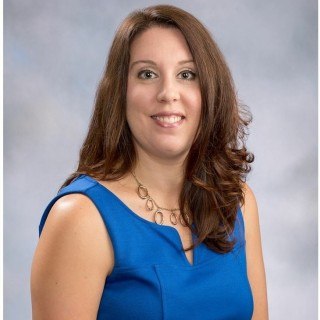 Mrs. O'Mailia attended Western Carolina University in Cullowhee, North Carolina and graduated with a degree in Business Administration and Law in 2001. Following graduation, she moved to Montgomery, Alabama and began a career in the legal field.

In 2015, Mrs. O'Mailia graduated from Birmingham School of Law at the top of her class. During law school, she was awarded the Service to Women Award by the Birmingham Bar Association, presented by the Honorable Justice Julie Palmer. She also completed a clerkship with Legal Services Alabama which is located at the One Place Family Justice Center in Montgomery, Alabama. During this clerkship, she assisted victims of domestic violence in a variety of issues including: protection from abuse orders, divorce, child custody, child support, bankruptcy and mediation.

Following law school, Mrs. O'Mailia completed a clerkship with the Federal Defenders office for the Middle District of Alabama, focusing on criminal defense.

In her personal time, Mrs. O'Mailia works to educate the public about domestic violence through speaking, writing and actively participating in state politics educating and promoting rights for victims of domestic violence and their children. She is a member of the Montgomery County Task Force on Domestic Violence, Montgomery County Bar Association, Alabama State Bar Volunteer Lawyers Program and a longtime volunteer with the Family Sunshine Center.

Constitutional Issues Regarding School Prayer and Religious Freedom
Western Carolina Journal of Law and Justice
May, 2001

One Place Family Justice Center Board of Directors
Board Member
2016 - Current
Activities: One Place FJC is a safe place where victims can go to plan for their safety, have an advocate, talk with a police officer, meet with a prosecutor, receive medical assistance, obtain information on shelters and sexual assault services.