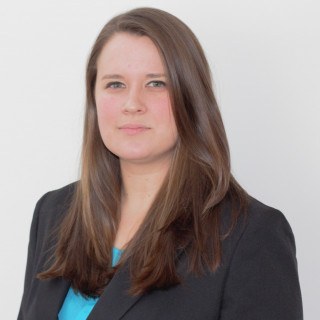 Mrs. Pilgren-Beatty is a Partner with the Law Offices of Karpf, Karpf & Cerutti, P.C., an employment discrimination firm. She has litigated claims under a number of federal and state statutes, including Title VII, 1981, the FMLA, ADEA, and ADA, the NJ LAD and the PHRA. She has also litigated wage and hour claims under both state and federal statutes. To date, Mrs. Pilgren-Beatty has been lead and co-counsel on a wide range of employment discrimination cases, taking multiple cases to jury verdict. Mrs. Pilgren-Beatty has also represented clients at the PHRC and EEOC level and in unemployment compensation hearings. She is licensed to practice in the highest courts in Pennsylvania and New Jersey.

While Mrs. Pilgren-Beatty still performs litigation work, she has primarily transitioned to overseeing the intake process firm-wide at Karpf, Karpf, and Cerutti, P.C. She is responsible currently for evaluating cases, filings, and coordination of case assignments with lead trial attorneys in their firm (as well as with their supporting associate counsel). Mrs. Pilgren-Beatty was also designated by Super Lawyers as a Rising Star in 2019.

Prior to her career at Karpf, Karpf, and Cerutti, P.C., Mrs. Pilgren-Beatty graduated Cum Laude from Widener University School of Law. During her time at Widener Law, she was a member of the Trial Advocacy Honor Society and placed 1st in the Hugh B. Pearce trial competition. Mrs. Pilgren-Beatty was also the Head of the Issues Committee of the Widener Women's Law Caucus. She gained a wide variety of experience working as an associate intern during and after law school prior to joining Karpf, Karpf & Cerutti, P.C. and as an legal support staff intern with the Pennsylvania Coalition Against Domestic Violence, Widener Pennsylvania Civil Law Clinic and at A Woman's Place.

Pennsylvania
Disciplinary Board of the Supreme Court of Pennsylvania
ID Number: 311644
Since 2011