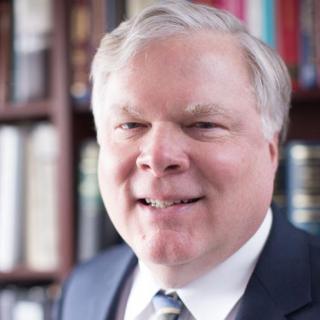 Keith is a member of the Wisconsin Association for Justice and is on the Board of Directors. He has also lectured and authored articles for presentation at continuing legal education seminars sponsored by that organization. Keith is the author of the Jury Deliberations chapter in a State Bar of Wisconsin publication entitled “Wisconsin Trial Practice.” He is listed in the Martindale Registry of Preeminent Lawyers as having the highest ratings awarded by that group. He has been awarded a Superlawyer designation for Personal Injury since 2011.He has an AVVO rating of 10.0 out of a possible 10.0. He is also a member of the American Association of Justice and State Bar of Wisconsin. He has received the "Best Lawyers" designation for personal injury in Milwaukee.

He has taken four of his cases to the Wisconsin Supreme Court on his clients’ behalf:

Personal Comments
Grade school education is a priority of Keith’s, and he has taken up this cause in his volunteer work. He was one of the three founding members of the St. Gerard fund, a scholarship fund established in 1997 that has assisted families in paying for a Catholic education in an area around his former school. It awards scholarships amounting to approximately $60,000 per year. He continues serving on the board.

Wisconsin Association of Justice
Board of Directors
2015 - Current