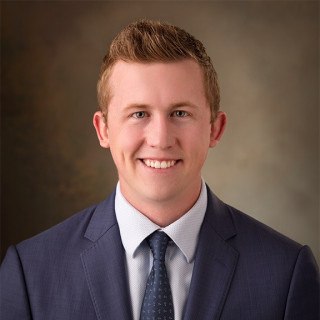 Kelby Monks began his successful legal career shortly after earning his juris doctorate. Just before he joined the team of personal injury attorneys at The Idaho Advocates, he proudly finished his degree at the University of Idaho College of Law.

Prior to graduation, Kelby worked as an intern for the Idaho Supreme Court. The internship allowed him to work directly with the Honorable Justice Robin Brody, where he explored the ins and outs of the state’s supreme court. He practiced scripting bench memorandums and drafted original copies of opinion statements. Kelby also spent time in law school working as a law clerk at a local firm. He had the opportunity to handle several types of cases, mostly involving personal injury and medical malpractice, which helped him gain valuable legal insight.

Born and raised in Treasure Valley, Kelby has started a family of his own with his wife, their child, and a soon-to-be-expecting baby. He loves spending time with his family, as it reminds him of his own childhood. And while he serves the role as a family man, he’s equally as passionate about being involved with Idaho’s legislative community. His passion for practicing law and ensuring that the law is served in a just manner is exactly what drives him to be a successful attorney at The Advocates.