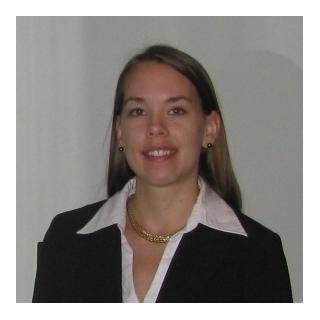 Kellie Mannette has been dedicated to defending the rights of the accused her entire career. As a law student at the University of North Carolina at Chapel Hill, she was the co-president of the Innocence Project. While interning at the North Carolina Center on Actual Innocence, Ms. Mannette investigated post-conviction claims of innocence. Additionally, Ms. Mannette interned at the Wake County Public Defender’s Office, assisting in the representation of indigent individuals in district court. Ms. Mannette defended juveniles in delinquency proceedings while completing the Juvenile Justice Clinic.

Attorney/Osborn Fellow
Fair Trial Initiative
2009 - 2011
Assisted in the defense of those facing the death penalty at the trial level.