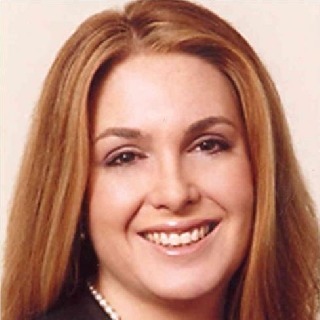 Ms. Chicas has practiced immigration law exclusively since embarking on her legal career. She has considerable experience in a wide array of immigration matters, including deportation defense (cancellation of removal, 212(c) and 212(h) waivers for crimes, de novo TPS claims, and bond hearings), family-based immigration (adjustment of status and consular processing), visas for immigrant survivors of domestic violence and victims of crimes, waivers (for fraud, crimes, health-related bars and prior deportations), citizenship and naturalization, nonimmigrant ("temporary") visas, asylum, NACARA, and humanitarian relief (temporary protected status and parole). She has successfully represented clients in complex immigration matters before the Immigration Courts and the Board of Immigration Appeals as well as U.S. Citizenship and Immigration Services and various U.S. consulates and embassies abroad. Ms. Chicasr has a Bachelor of Arts (B.A.) in Spanish and a Bachelor of Arts (B.A.) in English from the Ohio State University in Columbus, Ohio and a Juris Doctor (J.D.) from Case Western Reserve University School of Law in Cleveland, Ohio. She has also studied abroad in Toledo, Spain. Ms. Chicas's interest in immigration started when she worked as an English as a Second Language (ESL) teacher at a local non-profit organization providing assistance to the immigrant and refugee community in northeast Ohio. During law school, Ms. Chicas pursued her interest in immigration law by working for a prominent employment-based immigration law firm and a non-profit organization providing legal assistance to migrant and seasonal farmworkers in southwest Michigan. After law school, Ms. Chicas began her legal career in the immigration field by working at a busy immigration law firm in Miami, Florida in 2006. In 2007, she joined an immigration law firm in Dallas, Texas where she helped to expand and develop the firm's practice. Prior to joining the Law Offices of Michael G. Matthews