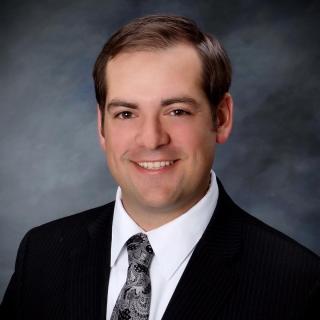 Kelsey (commonly known as "Lou") was born and raised on his family's farm and bison ranch near Pingree, North Dakota. After graduating from Pingree-Buchanan High School, he attended the University of North Dakota for both his undergraduate and law degrees. Following law school, Kelsey worked as an associate attorney with a private litigation firm in Bismarck, primarily defending personal injury and property damage cases. Additionally, he served as a Special Assistant Attorney General for the North Dakota Public Service Commission for various regulatory matters. In 2016, Kelsey moved back to the Jamestown area to start James Valley Law, PLLC. In addition to his legal practice, Kelsey is the owner and operator of a bison ranch, hunting business, and custom-exempt butcher shop near Pingree, North Dakota. Kelsey has further experience in government, having worked for both the U.S. Senate and the North Dakota Public Service Commission during college and law school. He draws upon these broad, real-world experiences to better assist clients from both a practical and professional standpoint. Kelsey's wife, Emily (Schlosser), is also a native of the James Valley region, having grown up on a farm near Edgeley, North Dakota. Emily is an occupational therapist at the Anne Carlson Center in Jamestown. Together, they have 1 son named Leo. The Krapps enjoy spending free time traveling, fishing, hunting, and skiing with friends and family.