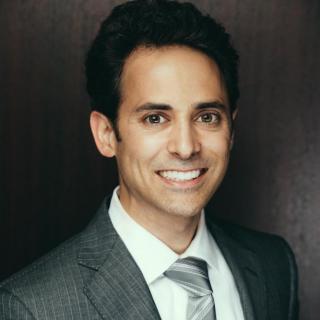 Mr. Murena has spent most of his career representing Federal and State Court-appointed Receivers, Monitors, Distribution Agents and other Fiduciaries, as well as defrauded investors, in government enforcement actions brought by the SEC, CFTC and FTC, clawback and class actions arising therefrom, and complex commercial and fraud litigation matters. Mr. Murena is an astute business litigator with extensive experience in both Federal and State Court, at the trial and appellate levels, representing individuals, small businesses, public companies, and Fiduciaries in commercial and real property disputes and in securities, commodities and consumer fraud litigation matters. Mr. Murena also routinely represents Trustees in Bankruptcy cases and adversary proceedings and has represented a broad range of interests in Bankruptcy Court, including Liquidating Trustees, Creditors Committees, and individual and corporate creditors, including financial institutions and private lenders, and corporate debtors-in-possession in Chapter 11 reorganizations and liquidations. In addition, Mr. Murena has significant experience in Assignment for the Benefit of Creditors proceedings, in which he typically serves as the Fiduciary, charged with operating, winding down or selling a going concern, liquidating assets and distributing proceeds to creditors, or as counsel to individuals and companies seeking to purchase the going concern or its assets. After graduating from law school in 1998, Mr. Murena served as the Law Clerk to Honorable Paul G. Hyman, Jr., United States Bankruptcy Judge for the Southern District of Florida. Subsequently, he joined a prominent Miami-based law firm and focused his practice on complex commercial litigation, receiverships and bankruptcy. Mr. Murena was admitted to the Florida Bar in 1998 and is licensed to practice in all state and federal courts in Florida and the United States Courts of Appeals for the Third and Eleventh Circuits.