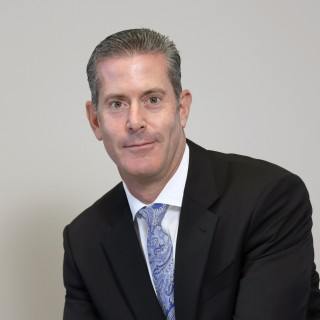 Ken Ruttenberg is the founder of The Ruttenberg Law Firm, P.C.. He is an experienced and seasoned civil litigator in a broad range of legal areas including employment, construction and personal injury.

In 2014 through 2017, Ken was selected to the list of Southern California Super Lawyers, a rating service of outstanding lawyers who have attained a high degree of peer recognition and professional achievement. Fewer than five percent of attorneys receive the Super Lawyers recognition. In 2015, 2016 and 2017, Ken was named among the Top 100 Southern California Super Lawyers. Ken is also an AV® Preeminent™ Peer Review Rated by Martindale-Hubbell® attorney (the highest designation an attorney can earn nationwide).

He is admitted to practice before all courts of the State of California and the U.S. District Court for the Central District of California. Ken prosecutes and defends cases on an hourly basis and, in the right cases, handles plaintiffs’ claims on a contingent basis.

Ken has obtained many substantial recoveries on behalf of his clients over the years.