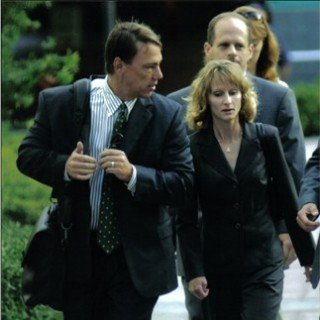 Mr. Funk is a Florida Board Certified Criminal Trial Attorney. Further, he was selected to serve, as one of only nine Florida attorneys, on the Florida Bar's Board Certification Committee for Criminal Trial Law. Further, he served as Vice-Chair of that committee. Mr. Funk is a LIFE Member of the Florida Association of Criminal Defense Attorneys and previously sat on its Board of Directors. Additionally, he is a member of the International Criminal Defense Attorney Association, International Criminal Bar and is on the list of approved defense counsel to appear in the International Criminal Court in The Hague, Netherlands and in the Extraordinary Chambers for the Courts of Cambodia. He is a member of the National Association of Criminal Defense Lawyers, the American Association for Justice, the American Bar Association and is a former member of the Vassar B. Carlton American Inn of Court and Board of Directors Member of the Children's Home Society. Currently, he is a shareholder in Funk, Szachacz & Diamond in Florida. Mr. Funk was named to the list of Legal Elite for Florida Lawyers in 2007 by Florida Trend Magazine and to the top 100 trial lawyers by the National Trial Lawyers every year since 2012.