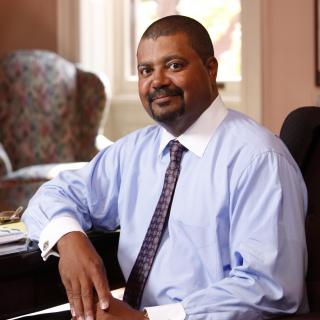 Kerry D. Staton attended Oberlin College and the University of Maryland School of Law, where he received his Juris Doctor in 1980. Mr. Staton is a member of the Maryland Association for Justice (formerly the Maryland Trial Lawyers Association) where he served on the Board of Governors from 1988 through 1995. He is a member of the Association of Trial Lawyers of America (now the American Association for Justice), where he has served as the Maryland State Delegate and Minority Caucus Member for Maryland. Mr. Staton is a Fellow of the Maryland Bar Foundation, the Reginald Heber Smith Law Fellowship, and the Fourth Circuit Judicial Conference. As a testament to his reputation within the legal profession, Mr. Staton was elected as a Fellow of the American College of Trial Lawyers. Membership in the College is restricted to the top 1% of lawyers in each state. He was also appointed as a Commissioner to the Attorney Grievance Commission by the Chief Judge of the Court of Appeals of Maryland. Previously, he served as a Peer Review Panel member, a Review Board member, as well as Chairman of the AGC Review Board. Mr. Staton was named 2013 Baltimore Medical Malpractice Law – Plaintiffs “Lawyer of the Year” by Best Lawyers®. A significant honor, only a single lawyer in each practice area and designated metropolitan area is recognized as “Lawyer of the Year.” Mr. Staton’s selection was based on the impressive voting averages he received during Best Lawyers® exhaustive peer-review assessments and it reflects the high level of respect he’s earned among other leading medical malpractice lawyers in Baltimore for his abilities, professionalism, and integrity.