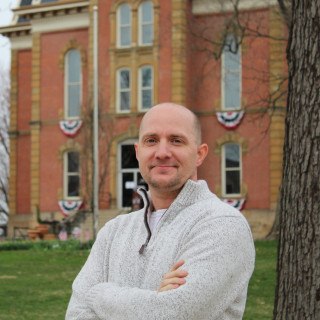 Attorney Kevin Cox’s practice is primarily devoted to criminal and civil litigation, focused in the areas of felony and misdemeanor representation, domestic relations and custody, real estate, construction, landlord/tenant and business disputes. He has successfully represented clients in a number of jury and bench trials in both criminal and civil matters.

A graduate of Case Western Reserve University School of Law, he was a member of the National Moot Court Team, the Criminal Defense Clinic and a representative of the Student Bar Association. He received his undergraduate degree in Political Science from Mount Union College and was selected by the University of Essex, Colchester, England, to study abroad where he took courses in Political Science, International Politics, Civil Liberties and Sociology. He has also served as a Judicial Extern for the Honorable Solomon Oliver, Jr., United States District Court, Cleveland, and worked in the Victim/Witness Division of the Stark County Prosecutor's Office.

Prior to opening the Law Offices of Kevin C. Cox, Kevin worked as the supervising attorney at McCleery Law Firm, in New Philadelphia, Ohio, as an associate at Black McCuskey, Souers & Arbaugh, Co. LPA, in Canton, Ohio, as well as Soles Law Offices in North Canton, Ohio.

Kevin is a graduate of the 20th Class of Leadership Stark County, has served as a legal advisor and coach of high school mock trial teams, and has been a coach for youth athletics including football, baseball, wrestling and soccer.