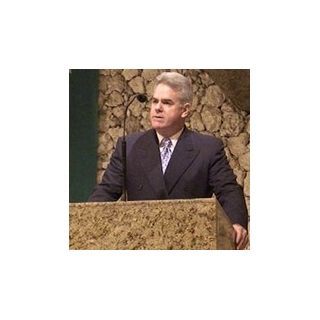 A finance professor at Cornell first interested Kevin in bankruptcy law by relating the professor’s experiences under the Bankruptcy Act of 1898. At Villanova University School of Law, Kevin assisted a professor for two years updating an early treatise on the then-new Bankruptcy Code of 1978. Just out of law school, two bankruptcy judges in Newark, NJ hired Kevin as a shared law clerk. Thereafter Kevin has practiced in boutique firms, a large firm, as a solo practitioner, and currently practices with Patricia Gleason, whom he met in bankruptcy court during her internship with Chief Bankruptcy Judge Emeritus A. Jay Cristol, three decades ago while Kevin was an attorney with the Office of the United States Trustee.