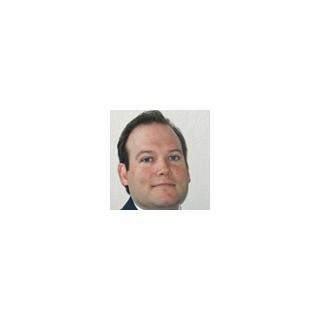 A native of Texas, Mr. Hopper was born in Beaumont and graduated from Duncanville High School in Duncanville, Texas. Mr. Hopper then attended Stephen F. Austin State University in Nacogdoches, Texas where he obtained a Bachelor of Arts in 1989. Immediately following, Mr. Hopper attended Texas Tech University School of Law, and in 1993, graduated Doctor of Jurisprudence.

Subsequent to his graduation from law school, Mr. Hopper relocated to Raleigh, North Carolina where, in 1994, he opened his own practice and has since been practicing law within Wake County and the greater Triangle area.

Currently, Mr. Hopper maintains a trial practice concentrating on family law and divorce. In addition, he and his associates also handle criminal law, misdemeanors, traffic violations, and some felonies.

Mr. Hopper lives in Raleigh with his wife, Crystal, and their two children.