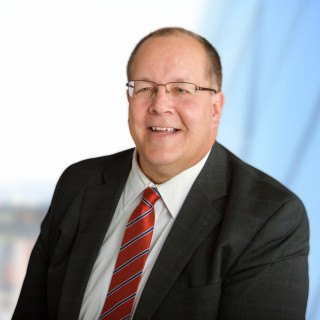 As a family law attorney with Envision Family Law Group, Kevin focuses his practice on complex family litigation, domestic violence litigation, and sexual assault litigation. Prior to joining Envision Family Law Group, Kevin served as Director of the Legal Services Program for the YWCA Pierce County from 2005 through 2015 and an attorney with same beginning 2004 through 2015. Prior to employment with the YWCA, Kevin was in private practice from 1998 through 2004 (with a short stint as a staff attorney with the YWCA in 1999 and 2000). Kevin is a graduate of Rutgers, The State University of New Jersey, cum laude 1995, and Gonzaga University School of Law, Spokane, WA 1998.

Kevin is often called upon to give continuing legal education presentations to members of the Washington State Bar Association on issues pertaining to complex family litigation, domestic violence litigation, and sexual assault litigation. This is quite the honor!

In addition to the above, Kevin is also the court appointed attorney in Pierce County to represent petitioners in Sexual Assault Protection Order cases.

Kevin has also been recognized by his peers as reflected in some of the awards he has received, including:

2010 Family Law Attorney of the Year from the Tacoma Pierce County Bar Association.

2011 Civility Award from the Honorable Robert J. Bryan Chapter of the American Inns of Court.

Kevin enjoys helping people, and he views the opportunity to represent and advocate for his clients, who place their trust in him, as the highest honor!