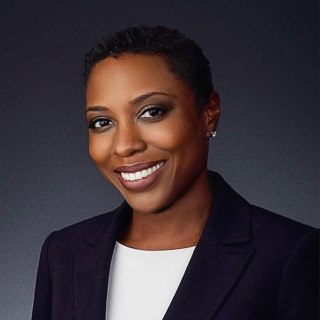 In addition to her traffic defense expertise, Kristal is a skillful family law attorney specializing in divorce, child custody, child support, equitable division, contempt, family violence, legitimation, and pre- and post-nuptial agreements. Kristal is a member of several legal organizations including The National Black Lawyers Top 100 and she serves as an attorney partner for the From Boyz 2 Men organization, a Father’s Rights organization. When she is not hard at work on her clients’ behalf, she enjoys staying in shape, creating jewelry and relaxing with her family.