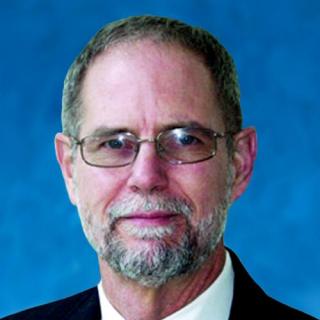 After 24 years of active service in the United States Navy as a Hospital Corpsman, Brad Johnson retired as a Chief Petty Officer and resumed the pursuit of his childhood goal, a career in law. Beginning as a legal assistant in Dallas, he attended evening classes at SMU’s Dedman School of Law and graduated in 2008. Knowing that he intended to focus his practice on family law, he concentrated his studies in that area as much as possible, serving as the President of the Student Family Law Association and liaison to the Dallas Bar Association’s Family Law Section during his last year of school. He and his partner won the Jackson Walker Moot Court competition during his first year of law school, and he and his partner were regional finalists in the Client Counseling competition during his third year. Brad’s practice has focused primarily on family law since being licensed, working as a solo practitioner and in an of-counsel role with several local attorneys. Recognizing that clients seeking help in family law are almost always experiencing significant emotional and psychological stress, he sees his role as one who can work to make a difficult time as easy and simple as possible for his clients. Recognizing that sometimes “easy and simple” are not possible when other parties are not cooperative, he is also ready to resolutely represent his clients’ interests in the courtroom when agreement cannot be reached any other way. Brad joined Bailey & Galyen in 2014, and works in our Dallas office. Brad also has a strong sense of responsibility to the community, serving on the Dallas Bar Association’s High School Mock Trial Committee and the Home Project Committee, funding and building an entire house every year in partnership with Habitat for Humanity. He has worked in the North West Legal Aid of Texas intake clinic in Garland for the last five years, and was named the Outstanding Volunteer from that clinic in 2012.