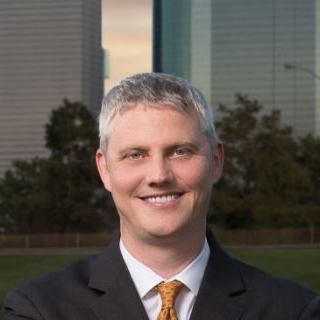 Lance Leisure is a partner in Correro & Leisure, P.C. Prior to becoming a lawyer, Lance served in the U.S. Army doing military intelligence work from 1995 to 2001. Before founding Correro & Leisure with his partner Mark Correro, Lance practiced law at Blank Rome LLC, focusing on personal injury, mass tort, and complex litigation involving environmental and commercial law. In 2015, Lance was selected for inclusion in the list of Texas Super Lawyers®, an honor only given to less than 5% of practicing lawyers. Previously, Lance was listed in the Texas Super Lawyers® list consecutively from 2009 to 2014.