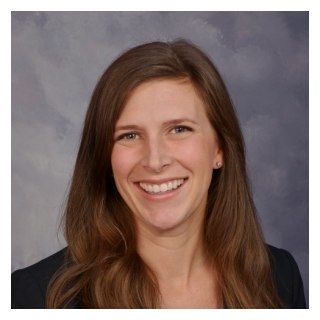 Laura L. Sheets is an associate with Liddle & Dubin, P.C. Ms. Sheets believed that a law degree would be a tremendous tool to help people. She wanted to use that tool to make a positive impact in people’s lives and in their communities. She has fulfilled that goal working for Liddle & Dubin, P.C. Ms. Sheets has been with LD for more than a decade and has devoted the bulk of her practice to helping people who have been damaged by catastrophic sewage backups or who have suffered because of a neighboring corporate polluter. Her entire practice has been devoted to protecting people’s property rights. Sewage backups are devastating to both personal and real property. Many people are affected by sewage backups every year through no fault of their own. Working for Liddle & Dubin, Ms. Sheets has successfully secured compensation for thousands of homeowners in Michigan and several other states by suing municipalities. In doing so, she has been fortunate enough to work with some of the best experts in the nation to pinpoint the precise cause of the flood and, in the process, has gained formidable knowledge regarding the operation and maintenance of sewer systems. She has used this experience to argue successfully against governmental immunity in the Michigan Court of Appeals. Environmental claims also affect a large segment of the population. Many people share their communities with industry and corporations that may not be utilizing the best available technology and emit odors, noise or particulate that make them a nuisance to neighboring homeowners. The goal of these environmental claims is to ensure that businesses and residents can share the community in a way that is beneficial to both parties. Ms. Sheets has been a constant advocate for thousands of people claiming to be damaged by a neighboring company’s emissions. She has secured compensation for the nuisance damages and for loss in value to the homeowners’ property values. Signif