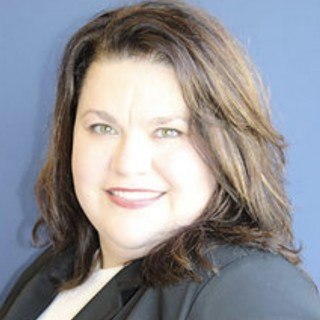 Layne Gillespie received a Bachelor of Arts degree in Experimental Psychology from the University of South Carolina in 2002 and a Juris Doctor from the Appalachian School of Law in 2007. Layne began her legal career in Virginia as an intern for the Honorable Michael L. Moore, Circuit Court Judge for the 29th Judicial Circuit of Virginia. After her internship, Layne worked at ChildLaw Services, Inc., a non-profit organization devoted to the representation of abused and neglected children. Upon relocating to Chattanooga in 2008, Layne joined Clark & Washington, LLC as an associate attorney where she practiced bankruptcy law until January of 2015.

Layne is licensed to practice in Tennessee, the United States District Court for the Eastern District of Tennessee, and the Sixth Circuit Court of Appeals. Layne is also a Tennessee Rule 31 Civil Mediator.

Annually since 2017, Layne has been recognized by the Tennessee Supreme Court as an Attorney for Justice. Layne was also selected by Super Lawyers as a 2017 Rising Star in Bankruptcy.

US District Court for Eastern District of Tennessee
Since 2007