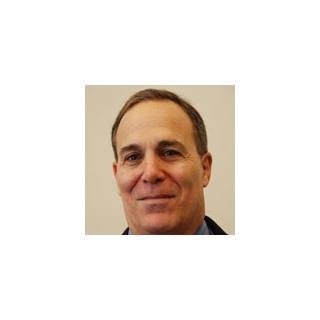 I am a highly experienced business and commercial litigator. I have been successful in 23 reported state and federal decisions at the lower court and appellate levels. My representative cases have involved up to $160 million in dispute, and my significant settlements have involved up to $31 million paid.

I am known as being smart, thorough, resourceful and professional while also relentless – the latter perhaps a carryover from my college wrestling and club rugby days.

I was Ken Warner’s partner and “right-hand man” in Coblence & Warner (now Warner Partners), a midtown boutique litigation firm, for over 10 years before striking out on my own. Ken has a well-deserved reputation as one of the best trial lawyers in New York. I am sure he would have good things to say about me. Ken and I represented the former Kidder Peabody bond trader Joe Jett during the mid to late 1990s in a variety of cases, including a major arbitration with Kidder. There we secured both the dismissal of Kidder’s claims, which sought $83 million in damages for Jett's bond trading activities, and the return of Jett’s $5.7 million bonus frozen by Kidder. The other cases included a major securities class action and a derivative action. Since then, Ken and I defended former JWP CEO Andrew Dwyer in securities litigation with JWP's insurance company investors, which was ultimately dismissed, and we represented former Tyco outside director Frank Walsh in litigation with Tyco and its insurers, which eventually settled.

I have represented New York real estate developer Jacob Frydman and his companies the past several years in various litigations. I also worked with New York business and employment litigator Neal Brickman for more than a year as co-counsel for plaintiffs in a $160 million RICO case headed to trial, after I successfully opposed both motions to dismiss and motions for summary judgment. I am sure both Jacob and Neal would have good things to say about me.