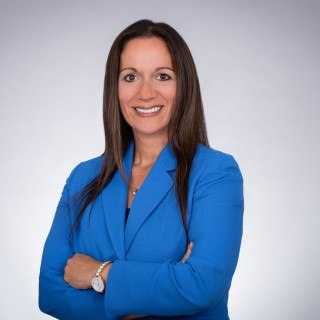 Lisa Figueroa is the founding attorney of the Florida Defense Team, PA. She has been practicing law since 2003 and almost exclusively in the area of "criminal defense", a misnomer given that really she sees her work as "people defense" or the defense of those accused of committing crime.

Lisa Figueroa has dedicated her life to fighting for the rights of others. She is originally from Rio Piedras, Puerto Rico, but lived a great deal of her life in Central Texas and moved to Central Florida to finish college. The rich diversity that Florida provided allowed her to pursue her dream of helping those who lacked the resources to defend themselves or speak for themselves when under legal attack. This began on a smaller scale growing up and has now escalated through being the voice for her clients. She is dedicated to fighting for the wrongfully accused and those that are misunderstood, as well as understanding that we are more than the sum of our mistakes. One case at a time, she fights the battle against over-criminalization of certain acts, as well as mass incarceration. She is an advocate against minimum mandatory sentencing and for criminal justice reform to make our laws more fair and just and to bring back judicial discretion as well as oversight on sentences imposed.

She has been the managing partner of this firm, and her former firm The Figueroa Law Firm, PA since 2003 and is passionate about making a difference in each of our clients' lives, as well as the system itself. She does this all while being herself a wife, a mother of 4 children and a woman of faith who has overcome many obstacles in her life. It is from that life experience that the firm's motto was birthed and focused on not judging others, but rather serving those in need.

"Here to Serve...Not to Judge" - If you are in need of an experienced and honest attorney in Florida, please feel free to contact us. She also does trial consulting to help other lawyers to better serve their clients.