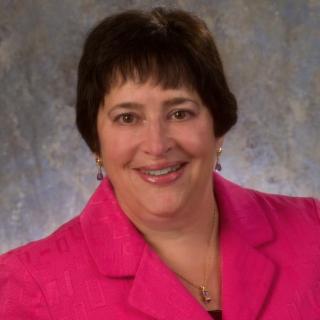 Lisa Renee Pomerantz has more than thirty-five years of varied legal experience. After graduating cum laude from Radcliffe College of Harvard University and from Boston University Law School where she was on the Law Review, Lisa spent a year as a law clerk to a federal court judge. Following a stint as a litigation attorney in private practice, she worked for more than fifteen years as a senior level in-house attorney for a major corporation. Since 2003, Lisa has had her own practice. She works with innovative and creative enterprises to structure and foster successful business relationships and to resolve disputes amicably and cost-effectively. Her dispute resolution activities include membership on the American Arbitration Association’s Roster of Neutrals as a Commercial Mediator and Arbitrator. Lisa also develops and presents creative and effective interactive training programs, is a popular keynote speaker at business, association and educational events, and publishes a monthly newsletter entitled “Making the Connection.” In the legal community, Lisa has chaired the Suffolk County Bar Association’s Alternative Dispute Resolution and Intellectual Property Committees, and has been an Officer and Advisory Board member of the Suffolk Academy of Law. In 2007, Lisa was honored to receive the Suffolk County Bar Association Directors’ Award in recognition of her service as ADR Committee Co-Chair. She also received Awards of Recognition in 2004 for her contributions to continuing legal education and as Intellectual Property Committee Co-Chair. In 2011, Lisa received Long Island Business News' Leadership in Law Award. In 2015, she received the Association for Conflict Resolution with an Exemplary Leadership Award, and also received the 2015 Moxxie Network Member of the Year Award

Q. What happens when two parties can't decide on a mediator? How can be we sure to appoint someone fair?
August 16, 2017
A: You can ask a mediation provider to appoint a mediator for you.