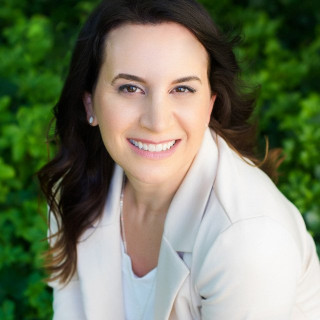 Lori Vella has been an attorney for nearly 20 years. She practices Estate Planning (Wills, Trusts, Advanced Directives) in both Florida and New York. She is the creator of the Kid Care Package, a unique set of both legal and practical documents, that she created/compiled. She also authored The Live-On Project, a short book about writing letters to your children so that your spirit continues to live on in their lives, no matter what.
She is originally from Rochester, NY. She graduated from Albany Law School in 2000 (25th in her class out of a class of over 300 after the first year). She became a judicial law clerk for the Fifth District Court of Appeal from 2000-2002, with Judge Griffin.

She joined the Tampa law firm of Butler Pappas in 2003. She was a partner and attended hundreds of depositions, hearings and mediations. After the birth of her son, Gianni, in 2014, she withdrew from her practice to raise him at home. She has continued to stay home with Gianni, and while doing so, she started her own law firm in 2017.

She is a first-generation Sicilian-American. She is an organic gardener and supporter of VISTA gardens, an avid reader, achieved Italian conversational fluency through self-study, and leads a local mom group in Tampa. Lori considers herself a Globetrotting Mom Lawyer. She loves traveling the world with her sidekick Gianni. He has been to Croatia, Italy, Australia, Switzerland, France, and Portugal and loves to travel, like his mother!

Lori welcomes any Seinfeld trivia questions, any time--try to stump her!
Message her to learn more about Wills, Trusts and protecting your kids. Available via video calls to all of Florida. Flex payment available (split no-interest payments over time).

The Live On Project
Amazon