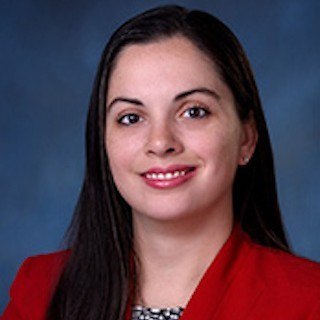 Lydia Horan Caparosa is an Associate in the Litigation Department at MacDonald Illig. She is a member of both the firm's Commercial/General Litigation Practice Group and the Insurance/Personal Injury Practice Group. Ms. Caparosa is licensed to practice in all Pennsylvania state courts as well as the United States District Court for the Western District of Pennsylvania.

U.S. District Court for the Western District of Pennsylvania