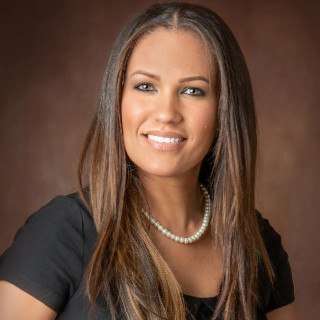 Attorney Pichardo-Riestra is the Owner and Managing Attorney of Pichardo-Riestra Law. She is a former psychologist who has worked with children, juveniles, and adults. As a Psychologist Specialist working for the Department of Corrections, Mrs. Pichardo-Riestra provided Mental Health services to incarcerated females housed in General Population, Closed Management, and Death Row.

Q. a clothing store is accusing my niece of stealing some items what can she do?
January 15, 2020
A: I agree with the answer above. I highly suggest your niece speak with a Criminal Defense Attorney as soon as possible.

Q. We asked custody of a child in NY, and now they want a home study to give us the permanent custody. I live in Fl
January 15, 2020
A: The court may request a home study for the best interest of the child, specially if the child is leaving the NY jurisdiction. I suggest that you schedule a consult with a family law/dependency attorney to answer your questions in detail.

Q. Attempting to immigrate to Israel. My birth certificate lacks my late father's name. I need to prove paternity in court.
January 15, 2020
A: This case appears to be very complicated. I would highly recommend contacting an immigration attorney.