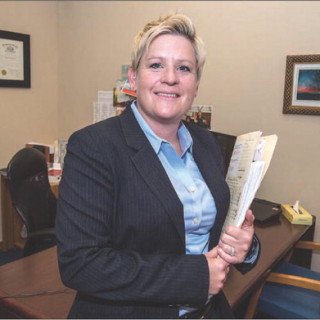 Combat veteran with a deeply rooted interest in human rights and criminal defense which has been developed by experiences with the United Nations, serving in Afghanistan, Iraq and over 10 years specializing in juvenile defense.