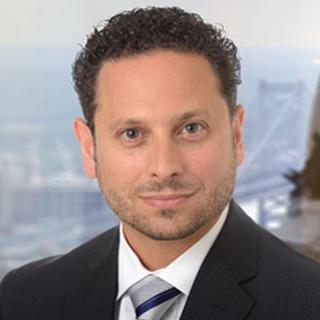 After spending over a decade at a large international law firm representing the world’s leading companies in high-stakes disputes and complex commercial litigation, Mr. Goldich switched sides and founded Axler Goldich LLC, a class action and personal injury firm devoted to helping consumers, employees, and investors from all across the nation who have been harmed by corporate negligence or wrongdoing. At Axler Goldich, Mr. Goldich maintains a robust practice focused on representing clients in class action and individual cases against corporate defendants such as pharmaceutical manufacturers, financial institutions, automobile manufacturers, and national and international corporations in a variety of industries. Mr. Goldich’s litigation practice includes, among other things, class action litigation, mass tort, qui tam / whistleblower, employment law, and all manner of consumer protection litigation in both state and federal court. Mr. Goldich has received numerous peer based awards and industry recognition and was named a Pennsylvania Super Lawyer Rising Star in 2013, 2014, 2015, and 2016. In 2013, Mr. Goldich was selected by The Legal Intelligencer as one of Pennsylvania’s top 38 lawyers under the age of 40. Mr. Goldich’s commitment to pro bono work was acknowledged in 2008 and 2010, as he was listed in the annual “Pro Bono Honor Roll” and named an "Unsung Hero" by The Legal Intelligencer for his work on behalf of indigent clients.

Secretary, Board of Directors
Welcoming Center for New Pennsylvanians
2013 - Current

To Bundle or Not to Bundle: Public Company Strategies in Packaging Corrective Disclosures in Press Releases
ADLAW By Request
July 18, 2008