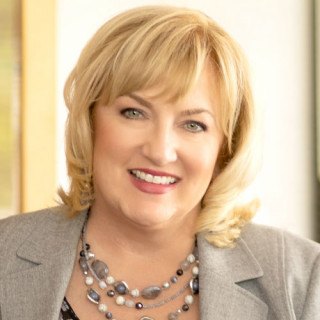 Margaret M. O'Connell is a Senior Partner at A. Traub & Associates. Margaret practices in all areas of family, criminal, traffic, and expungement law, and is a court-approved Guardian ad litem in DuPage, Kane and Kendall County. Margaret is a graduate of Bradley University 1986 and the John Marshall Law School 1991.

Margaret worked as an Assistant State's Attorney in DuPage County from 1991 to 1996. During her tenure as an Assistant State's Attorney, Margaret prosecuted cases involving domestic violence, child abuse, felonies, and misdemeanors. From 1996 to 2003, Margaret was a Senior Assistant Attorney General. During her tenure as a Senior Assistant Attorney General, Margaret prosecuted matters in the Criminal Trials Assistance Bureau throughout the State of Illinois.

During her tenure as a Senior Assistant Attorney General, Margaret served as Attorney General Jim Ryan's delegate to the Illinois Criminal Justice Authority Committee on Full Faith and Credit of Foreign Orders of Protection, as well as on Abuse, Neglect and Financial Exploitation of Persons with Disabilities. Margaret entered private practice in 2003, practicing in the areas of family, criminal defense and appellate law.