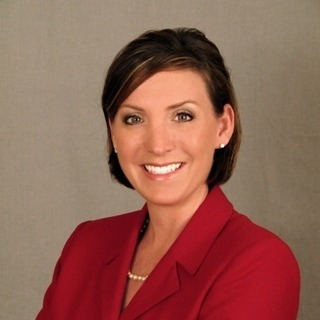 The defense of men, women, and juveniles who have been charged with crimes has been the driving focus of Maria D. Hale for over 10 years. Her experience within criminal defense gives her the confidence to pursue dropped or minimized charges for her clients.

Maria's passion for criminal defense began as a result of a comprehensive legal education at the Stetson University College of Law and later experience as a Prosecutor. After receiving a Juris Doctor (JD), Maria went on to become a Prosecutor in Central Florida. As a Prosecutor, Hale conducted nearly 50 trials in front of a jury. This included a wide variety of criminal cases, such as Aggravated Battery, Weapons Assault, Theft, Possession of Cocaine, DUI, and more.

Her time as a Prosecutor allowed her to gain a studied perspective of criminal prosecution - knowledge that she employs as she defends those accused of crimes in Orlando, Florida and the surrounding communities.

Maria later became a member of the State Attorney DUI Manslaughter Special Prosecution Unit. She participated in and completed several Advanced DUI training sessions. Her experience and approach allowed her to be selected to attend the Florida Prosecution Attorney Association's "Train the Trainers Program." As an instructor in the program, she was given the opportunity to teach new Prosecutors DUI prosecution methods.

Maria Hale remains passionate about defending the rights and futures of all of her clients. As a partner at Hale & Hale, P.A., Maria focuses on criminal defense, which includes both misdemeanor and felony cases