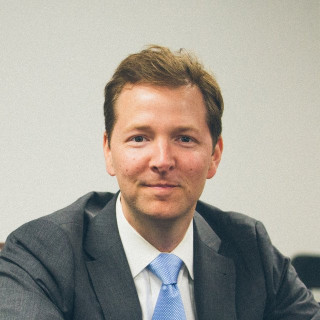 Mark is a graduate of Suffolk University Law School (J.D.) and Boston College (B.A.). While in law school, he was recognized as the Best Oral Advocate in his legal practice skills section and was chosen for the Constitutional Law Moot Court Team. He was later selected as an editor of the Moot Court Honor Board and Journal of Trial & Appellate Advocacy. After working as a staff editor for one year, he was elected by his peers to serve as President.

He is an active member of the Massachusetts Bar Association and the Massachusetts Academy of Trial Attorneys (MATA). He was honored in 2013 to be presented with the President’s Award from MATA for his commitment to advocating for victims’ rights.