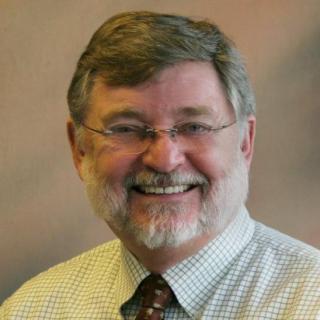 Mark graduated from Northwestern University (Evanston, Illinois) in 1974 with a B.A. in History. He then attended the University of California, Hastings College of the Law (San Francisco, California) where he was the Articles Editor of Hastings Communications and Entertainment Law Journal, and graduated in 1977 with a Juris Doctor degree. Mark was an instructor at the University of Puget Sound, School of Law (now Seattle University School of Law) from 1977 to 1979 before entering private practice in Seattle. He is admitted to practice in California as well as Washington. He is also admitted to practice in the United States District Courts for the Eastern District of California (1977), the Northern District of California (1980) and the Western District of Washington (1979). Mark is a member of the Washington State Trial Lawyers Association, the Family Law Section and the Litigation Section of the Washington State Bar Association, the King County Bar Association and the Snohomish County Bar Association. He has substantial experience in complex family law litigation, including marital separation and dissolution, meretricious relationships, domestic partnerships, contested custody, parenting disputes and related matters. Additionally, he has served as a court appointed Guardian ad Litem and as a Court Appointed Special Advocate (CASA) representative for minor children in a variety of dissolution and parentage cases. Mark also represents as number of small businesses and family partnerships in a variety of corporate and business matters. He has represented clients in numerous litigation matters in trial courts, administrative hearings, arbitrations and mediations. Mr. Brown is on the panel of approved Arbitrators appointed by the King County Superior Court.