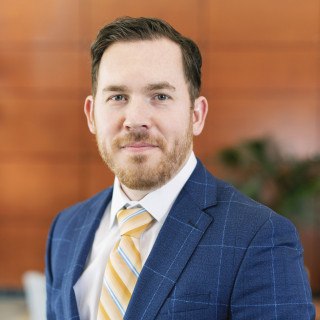 Mark was born and raised in San Antonio, Texas, and attended undergraduate school at the University of Texas in Austin. After graduating from UT in 2002, Mark enlisted in the United States Army and served in the airborne infantry. He later commissioned as an officer and served in the armored scouts, including a combat tour in Iraq as a Scout Platoon Leader. After the Army, Mark attended law school at Baylor University in Waco, where he met the love of his life, Chaille Graft. Mark and Chaille were married in 2011 and moved to Clinton, Oklahoma to practice with Chaille’s father, C.B. Graft, in 2012. Mark and Chaille have three boys, Jackson, Christian and Elias. In his spare time Mark enjoys serving at Life Church in Edmond, scuba diving, playing fantasy football, and doing anything outside with his family.