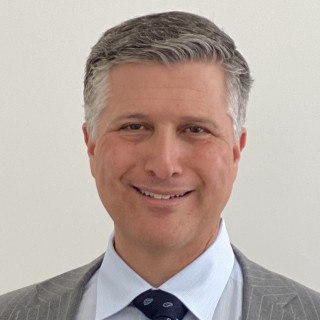 Chatow Law is built on a foundation of Mark’s 20 years of business experience as a founder, executive, and CEO of companies across a range of industries including real estate development, technology, wellness, and consumer products.

1993 – Consumer Products
Between his first and second years of law school, Mark became a founding partner of Roundhouse Products. After graduating from USC, Mark began to work full-time at Roundhouse as VP Sales & Marketing, and helped grow the company from its initial three partners to more than 200 employees, $60,000,000 in revenue, and #25 on the Inc. 500.

2002 – Wellness
In 2002, after the successful sale of Roundhouse to Targus, Mark acquired a business in the consumer wellness industry.

2006 – Real Estate Development
Mark joined Gemstone Development in 2006 where he gained experience in both commercial and residential construction and development. He helped take Gemstone to $100,000,000 in annual revenue and #5 on the Inc. 500 list.

2009 – Technology
In 2009, Mark became the first executive hire at CloudCrowd (later Servio), a San Francisco crowdsourcing company funded by Draper, Fisher, Jurvetson with more than 200,000 cloud-based workers around the world.

Mark later moved to Sourcebits where he was head of global marketing.

Chatow Law
After his time at Servio and Sourcebits, Mark realized that there was a gap in the market for a business litigation practice run by someone with significant business experience.