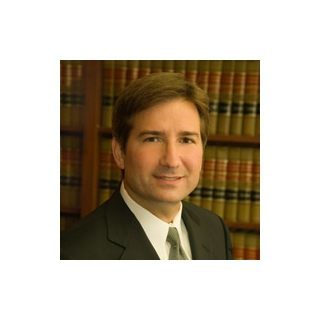 Mark Longwell was born in Silver Spring, Maryland (adjacent to Washington, D.C.), where he spent his youth. He moved to Grosse Pointe, Michigan in elementary school and graduated high school in 1983. He earned a multi-disciplinary Bachelor's Degree in Social Science, Political Science and Psychology from Michigan State University in 1987. In 1990, Mark earned his Juris Doctor Law Degree from the Catholic University of America, Columbus School of Law.

In 1993, Attorney Mark Longwell founded the law firm that is now known as Longwell Lawyers. Over the years, he and the attorneys at Longwell Lawyers have solved the legal problems of thousands of clients in both criminal defense and family law cases.

Mark's philosophy and strategy in representing his clients is focused on getting the best possible result. His dedication to this philosophy is exemplified in the results he has achieved for the thousands of clients he has represented over the years.

Mark is of Greek descent and is fluent in the Greek language.