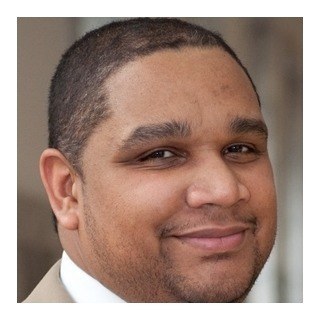 Attorney Mart Harris joined Kraemer, Manes & Associates in 2015. He brings a new perspective to the firm as an attorney with his roots in criminal law. In addition to criminal defendants, Attorney Harris represents individuals suffering from employment discrimination; those seeking unemployment or workers compensation benefits and clients involved in domestic relations disputes. Licensed throughout Pennsylvania, Attorney Harris is not bound to the firm’s Pittsburgh headquarters. Mart’s practice is intensely focused on litigation. He spends the majority of his time either preparing for Court, negotiating with opposing counsel, or litigating in Civil and Criminal Courtrooms. Mart’s philosophy of preparing for the worst and working for the best sets clients at ease with the sometimes tumultuous and often confusing litigation process. His clients appreciate his special attention paid to explaining the process of litigation in a meaningful and understanding way. Before joining KM&A, Mart managed his own private law firm, which he opened within hours of receiving his license to practice law. He also maintained a close working relationship with several Pittsburgh area attorneys, and spent his time on the front lines of litigation. Within a month of his licensure, Mart Harris was presenting high stakes argument on behalf of both criminal and corporate clients. Adding his practice to KM&A allows him greater access to those individuals in need of legal assistance, of which he finds unadulterated joy in providing. Mart earned his Juris Doctor from the University of Pittsburgh School of Law, culminating an eleven-year journey attending school in Oakland. From Central Catholic High School to his undergraduate and eventual law work at Pitt, Attorney Harris built and maintained an intimate relationship with the City and her residents. While in law school, Mart earned the Certificate of Advanced Study in Civil Litigation, competed on both Mock Trial and Moot

Am I eligible for Pennsylvania unemployment benefits if I quit?

You may be eligible for Pennsylvania unemployment benefits even if you quit. You should consult an attorney at KM&A by calling 412-626-5626.

Should I incorporate my small business or form an LLC?

This video helps answer the question of whether to incorporate or form an LLC by describing three top benefits. See KM&A's business legal services at http://lawkm.com/business