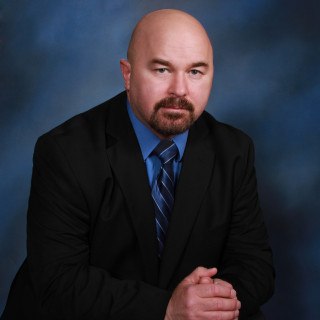 Martin A. McCloskey, attorney and counselor at law, believes in:

The principle of preserving and protecting the structure of the government of the United States of America as established by its Founding Fathers, promoting the principles and transcendent truths set forth in the Declaration of Independence including but not limited to the Sanctity of Life, the Rule of Law, Equality, and Justice.

The principle of preserving and protecting the United States Constitution in general, and the Bill of Rights contained therein in particular.

Thus, Martin A. McCloskey, Attorney and Counselor at Law, is dedicated and committed to the jury system and to representing and obtaining justice for individuals; those who are marginalized, the poor, the injured, the forgotten, the voiceless, the defenseless and the damned, and to protecting the rights of such people from corporate and government oppression.

In all of its activities, the McCloskey Law Firm will foster and nourish an open atmosphere of representing and caring for people regardless of their race, age, creed, religion, national origin, political affiliation, physical abilities, sexual orientation or gender.

The McCloskey Law Firm will serve the client, to the best of its abilities, with due diligence and zealousness to protect each person’s rights.