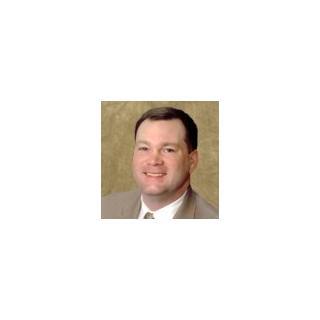 Mathew B. Tully, Esq. is the Founding Partner of Tully Rinckey PLLC.

On Sept. 11, 2001, while employed in the legal department of Morgan Stanley, Mat escaped from the World Trade Center and shortly thereafter relocated to Upstate New York. There, in his ski home, he began providing legal services to his friends and former colleagues who were facing the same discrimination he had. The firm quickly outgrew his home and, with the addition of a partner in 2004, Tully Rinckey PLLC opened an office in Albany, N.Y. As a result of success within the federal employment and military law sectors, the firm then expanded into Washington, D.C.

Mat has become a pioneer in the field of USERRA litigation, winning several landmark cases, which have greatly influenced the laws protecting United States veterans. His leadership in military law is reflected in his role as a syndicated columnist for the Army Times. Mat is also frequently asked by local and national media outlets to offer his legal commentary on military matters. Most recently, he has been featured in the Washington Post and on CNN. In October of 2007, Mat testified in front of the U.S. Senate Committee on Veterans' Affairs regarding his criticism of and recommendations to USERRA. He provided his knowledge of laws protecting veterans again in February of 2008 in front of the House Committee on Veterans' Affairs.

In 2005, Mat was deployed to Iraq with the 42nd Infantry "Rainbow" Division and was based at Forward Operating Base Danger in Tikrit, Iraq. As acting division chief of operations, he was responsible for the organization and implementation of the military's security and stability operations in Saddam Hussein's hometown. Mat returned to the firm in 2006 but was deployed for a second time in October of 2007. During his month-long deployment to Egypt, Mat conducted a series of exercises in support of "Operation Bright Star," which works to enhance the relationship between the United States and the Middle East.

In 2008, Mat graduated from the National Security Space Institute. The NSSI is the Department of Defense's premier institute for training service members to support military operations and advance U.S. national security interests. Upon graduating, he received the Air Force Space Medal, which certified him as a space professional.