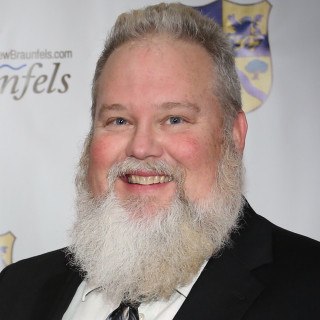 I’ve closed my office, thank you for the interest but I’m not taking any cases
Badges
Claimed Lawyer ProfileSocial Media
Biography

After graduating from Baylor University, I was given the opportunity to serve as a Staff Attorney for the Sixth Court of Appeals in Texarkana, Texas. This was a special position that was funded for one year through a grant from the State of Texas. In that capacity, I reviewed, briefed, and prepared memorandum and draft opinions for the Court of Appeals Justices.
After the one year grant period ended, I returned to New Braunfels, Texas where I opened the Law Office of Mel Koehler.
In 2000, I began working for the Comal County Criminal District Attorney’s Office where I have handled all manners of cases, including juvenile, protective order, mental commitments, asset forfeitures, Child Protective Services, appeals, felonies and misdemeanors.
In 2007, I was appointed by the Criminal District Attorney as the Comal County Chief Misdemeanor Prosecutor. As the Misdemeanor Chief, I supervise and lead a team of highly talented attorneys and staff who are responsible for handling more than 3000 misdemeanor and protective order cases a year.
In addition, I also have the honor of serving as an original team member of the Comal County Accountability Court, the DWI Court in Comal County Court of Law #1.
I have also had the opportunity to speak at numerous local and statewide DWI training events for other Texas prosecutors and law enforcement agencies.
In January of 2017 I opened my own Law Firm. It is a general practice with a focus on Criminal and related cases, Juvenile Law, Traffic ticket defense, Personal Injury cases, and Family Law matters. I practice in Comal and surrounding counties.
I am also proud to say that I am a veteran of the United States Army Reserves. I have also participated as an Assistant Scout Master/Cub Master in the Boy Scouts, an Opa in the Wurstfest Association, a past President of the Comal County Bar Association and I am a 2001 graduate of Leadership New Braunfels.