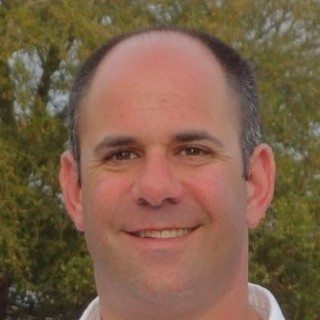 As a named partner in Fibich, Leebron, Copeland, Briggs & Josephson, L.L.P, I serve as an employment attorney at one of the preeminent Plaintiff oriented law firms in the country. I am licensed in both Texas and Pennsylvania, as well as all U.S. District Courts throughout Texas and the Fifth Circuit U.S. Court of Appeals. I have also been admitted pro hac vice in courts located throughout Alabama, California, Illinois, Louisiana, Massachusetts, Mississippi, New Jersey, North Carolina, Oklahoma, Pennsylvania, South Carolina, and Texas. I serve as the lead attorney of my firm’s wage and hour practice, focusing on illegal wage and hour practices on behalf of current and former employees, as well as FMLA issues, and wrongful termination. I have served as either lead counsel or co-counsel in over 450 class and collective actions or individual cases seeking damages for unpaid overtime and wages based on allegations that employees worked off the clock, were misclassified, or were victims of regular rate and/or technical violations of both state and federal wage laws. All of these cases were handled on a contingency basis in which I received a percentage of the recovery and advanced all of the costs of litigation. I have represented tens of thousands of employees and have been involved in litigating cases in almost every major industry, including national food processors, retailers, transportation, government agencies, call centers, chemical plants, oil and gas operators, technical companies, stadium service providers, and litigation service companies. In my practice I have litigated cases on behalf of workers in wage and hour class and collective actions against the most respected employment litigation firms in the United States.