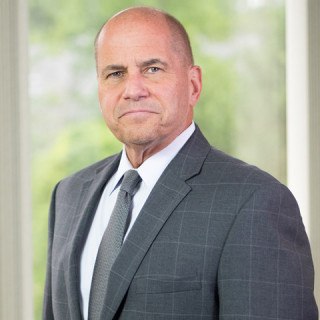 Michael came to Tully Rinckey PLLC after operating a successful solo law practice in Clifton Park for nearly two decades. There, he primarily practiced family and matrimonial law and criminal defense. He has extensive experience serving as an Attorney for the Child for Saratoga County Family and Supreme courts as well as serving as assigned counsel for the Saratoga County Public Defender’s Office in the same courts.

Michael is a Troy native who has spent his entire legal career practicing in the Capital Region. He is a member of the New York State Bar Association and its Family Law Division and works monthly at the legal clinic in Ballston Spa, New York. Michael also serves as a judge for the Schenectady County Mock Trial Competition.