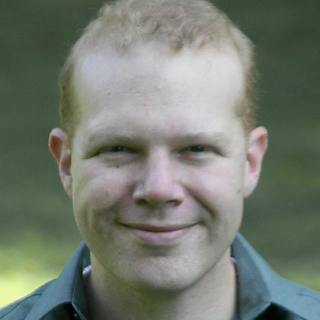 I am an attorney admitted in New York. I am also a former media professional with a background in film, video, Internet, and law. As former President of 2 Life! Films, I was one of four producers of the comedy feature "Returning Mickey Stern," starring Joe Bologna, Tom Bosley, Connie Stevens, and Renee Taylor. The film, distributed in US theaters and abroad, is available on DVD (PG-13). I also created the now-defunct CastOurMovie site, the world's first crowdsourced voting site (before "American Idol" and "Last Comic Standing" would make crowdsourced voting commonplace). The site was featured in Time Magazine, Industry Standard, and U.S. News and World Report, among many others. On the legal side of media/digital, I have worked for New Video Group, distributor of A&E/History, Scholastic, and MLB, as well as ASCAP. I have been involved in the drafting of agreements and negotiations with the companies guiding media and technology convergence: Amazon, Apple, Netflix, etc. Before attending Northwestern University as a Performance Studies/Creative Writing for the Media undergrad, I attended the Long Island High School for the Arts as a visual artist. My 4'x5' acrylic canvas "20th Century Icon" was featured in the Sabbeth Art Gallery and a juried competition before I graduated. At NU, I was a theater critic and Art Editor of Northwestern's oldest journal of the humanities, Helicon. I was one of only 12 students selected for NU's Creative Writing for the Media Program. In 1996, I earned the Elie Wiesel National Award for Jewish Arts and Culture by launching the still-thriving Jewish Theatre Ensemble. I have taught at St. John's and Queens College and have been a guest speaker at a number of schools including UCLA and NYU. I received my JD from Hofstra's School of Law, where I attended on a Merit Scholarship. My former professor recruited me after graduation, because I was, in his words, the best student he had ever had in his 12 years of teaching.