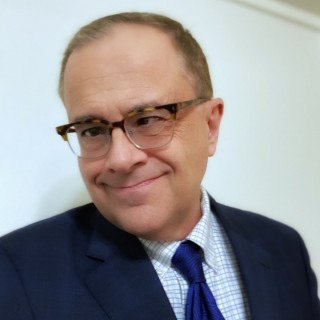 Mr. Fabiano worked as a research chemist prior to attending law school, and he is a co-inventor of a patented process for the recovery of a precious metal (U.S. Patent No. 5,654,458).

Attorney/Founder
Fabiano Law Firm, P.C.
2011 - Current
Michael Fabiano represents clients in matters ranging from patent, trademark, trade secret, copyright, and business disputes, to patent prosecution. He is registered to practice before the United States Patent and Trademark Office. He is admitted to practice in the U.S. Court of Appeals, Ninth Circuit, and all state and federal courts in California.