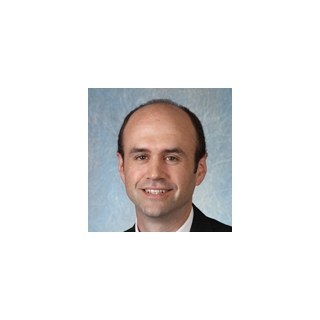 My practice is concentrated in criminal defense and personal injury litigation — including wrongful death, auto accidents, fall downs and other personal injury actions. I also handle general civil litigation matters, such as contract and landlord/tenant disputes.

I've litigated scores of civil and criminal matters, including approximately 40 jury trials as of 2021. I've successfully litigated such trials in both federal and state court. Over a four year span, I was able to obtain total acquittals in six out of nine trials during this time period. I've had the chance to handle several high profile criminal cases, such as: a death penalty case; the first of the infamous “Greensburg Six” murder trials; and computer crimes cases, one involving the sale of counterfeit software to the United States Army, which resulted in an acquittal in federal court.

I am originally from Newark, Delaware, where I attended the University of Delaware, graduating with a degree in English. Before attending college, as a junior and senior in high school, I worked as a draftsman and CAD (computer-aided design) operator for a professional engineer. During college, I studied abroad in Italy, played club lacrosse, and was an assistant coach for my high school lacrosse team.

I attended law school at Washington & Lee University, graduating in 2000. I was a research assistant to Professor Louise Halper, and had internships with both the Baltimore County Public Defender’s Office in Baltimore, and the Local Public Defender's Office. During each of these internships, I had the opportunity to assist in the defense in a homicide trial. While in law school, I somehow found the time to play rugby and was treasurer, and then president of the W&L Law Rugby Football Club. Also during this time, I met my wife, a native of Greensburg, who brought me north to western Pennsylvania after graduation.

I continue to be involved in lacrosse as a coach, and play in a men's pick up league whenever I can.