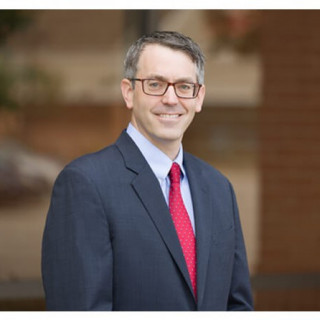 Mike has successfully litigated and served as lead trial counsel throughout Missouri and Illinois in matters involving large exposure trucking and automobile accidents, wrongful death claims, premises liability, and dram shop liability cases where millions of dollars were at stake.

Mike received the honor of being selected by Missouri & Kansas Super Lawyers as a Rising Star in the area of personal injury litigation every year from 2013 through 2018, an honor bestowed on no more than 2.5% of lawyers in Missouri and Kansas.

In addition, Mike has received the honor of being selected as a top rated attorney by Super Lawyers, an honor awarded to just 5% of practicing attorneys. He has also received the Outstanding Young Lawyers in Missouri and Kansas award by KC Magazine, and he has been selected among America's Top 100 Personal Injury Attorneys® for 2019 and 2020.

Mike has presented at numerous seminars on topics such as trial preparation, automobile and transportation litigation, and bad faith litigation.

Illinois
Supreme Court of Illinois
Since 2003

Missouri
The Missouri Bar
Since 2003