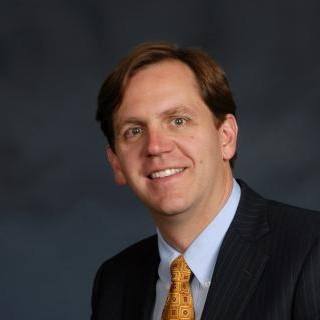 Michael Sudekum is a personal injury, workers compensation and business litigation attorney in St. Louis, Missouri. He represents victims of personal and economic injury in Missouri and Illinois. Together with his firm, Mandel & Mandel, LLP, Mike's efforts are directed at collecting just compensation for individuals, families and businesses. The vast majority of these cases are handled on a contingency fee basis.

In 2009, 2010 and 2012, Mike was recognized as Rising Star by the Missouri and Kansas SuperLawyers. According to the Superlawyers website, “While up to five percent of the lawyers in the state are named to Super Lawyers, no more than 2.5 percent are named to the Rising Stars list.”

In 2012, he was selected as Top 40 Under 40 by the National Trial Lawyers. Membership is by invitation only.

Currently, Mike is a member of the Top 100 for Missouri as selected by the National Trial Lawyers.

While maintaining an active law practice, Michael is also active in community organizations, such as the Chaminade College Preparatory High School Alumni Board and the St. Peter’s Kirkwood Athletic Association. As part of his commitment to pro bono legal work, Mr. Sudekum participates in the MATA/ Red Cross Disaster related legal Services task force (co-chair 2010) and the Volunteer Lawyers for the Arts.

Your First Civil Trial: What You Need to Know to Survive, Stepping Up and Stepping Out
2013