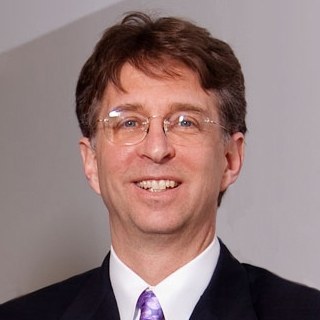 Like each of his three partners at the Warshauer Law Group, Michael Warshauer enjoys taking on difficult legal challenges – those that require analyzing complex data and developing creative approaches that are not evident to others. This ability to see what others don’t see is often what attracts clients and referrals to the firm.

Michael’s background as a nationally known lawyer for victims of railroad accidents has prepared him for the complex litigation that he handles every day. Michael continues to handle railroad and FELA claims, but spends most of his time helping people who have been injured by defective products, medical malpractice, and fires and explosions. He has shown that being able to win consistently in cases against large railroads well-prepares him to take on other powerful interests, including international manufacturers and health care conglomerates. In his career as a trial lawyer, Michael has had over 25 judgments in excess of 1 million dollars, with several of these being over 10 million dollars.

Michael regularly teaches continuing legal education courses and leads seminars for non-lawyers seeking to learn about the law. He has presented seminars sponsored by organizations that include the Georgia Trial Lawyers Association, the National College of Trial Advocacy, the American Association for Justice, Trialsmith, the Virginia Trial Lawyers Association, the New Jersey Association for Justice, and the American Board of Trial Advocates among many others. Michael is also one of only a handful of Board Certified Civil Trial Advocates in Georgia who limit their practice to the representation of catastrophically injured plaintiffs. Over the years, he has published several articles in magazines such as Verdict, Trial, and Lawyers USA on topics including railroad law, how to avoid federal preemption, Daubert challenges, and product liability. In addition he authored the chapter on railroad law in West Publishing’s treatise on Georgia law and co-authored the chapter on motor vehicle torts in one of West’s national treatises.

Michael has received numerous honors and awards as a lawyer. He has been named a Georgia Super Lawyer for 9 consecutive years, was the recipient of the 2009 and 2011 AAJ Wiedemann & Wysocki Award, is listed in Best Lawyers in America and has repeatedly been recognized as one of the Top 100 Lawyers in Georgia. Along with many other honors, Michael enjoys a 10.0 AVVO rating and an AV Rating by Martindale-Hubbell.

He served as President of the Georgia Trial Lawyers Association in 2010, served two terms on the Executive Committee of the American Association for Justice, is on the AAJ PAC Board of Trustees, is a past chair of the Railroad Law Section of AAJ, is the chair-elect of the Product Liability Section of AAJ, is a past chair of the Gastric Bypass Litigation Group of AAJ, and currently serves on the Board of Governors of AAJ.

Georgia SuperLawyer
Super Lawyers
2021
15-years in a row of receiving this distinguished honor. 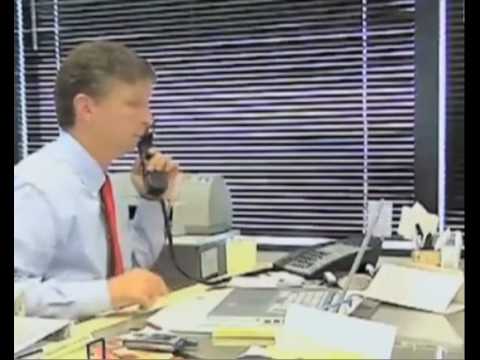