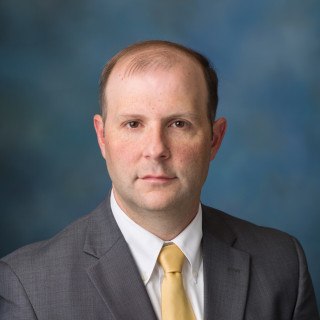 After I finished Law School, I served as a Law Clerk for the Honorable Judge Ethel Simms Julien, Orleans Parish Civil District Court. I then worked as an Assistant District Attorney for the Orleans Parish District Attorney's Office from 2002 until 2005. In 2005 I moved back to the Northshore and worked as an Assistant Public Defender for the 22nd Judicial District Indigent Defender in St. Tammany and Washington Parishes until 2015. In 2008 I began working part time on private cases, and by 2015 I decided to leave the Public Defenders Office and work full time in private practice.

I currently have an office in Covington, Louisiana. I have been practicing law for over 20 years, and currently concentrate my practice in the areas of Criminal Law, Personal Injury, and Family Law.