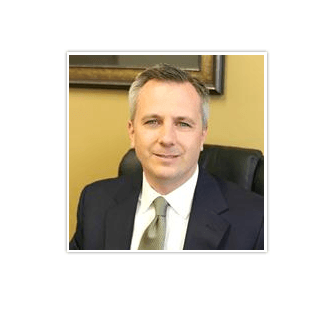 We don't say we get results. We Prove It!
Badges
Claimed Lawyer ProfileSocial Media
Biography

Since venturing out on his own, the firm has grown rapidly. Mr. McCready is licensed to practice in Illinois, Indiana and Virginia as well as the federal courts, including the United States Supreme Court. He is a member of various professional organizations dedicated to protecting the rights of individuals. He has also been inducted into the Million Dollar Advocacy Forum whose membership is limited to trial lawyers who have obtained million dollar results for their clients.

Why hire a laywer after an accident?

Why hire a lawyer after a car crash?

Giving back the the community

Giving back to the community

McCready, Garcia & Leet in the news.mpg

McCready, Garcia & Leet in the news