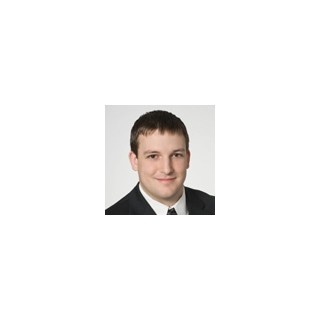 Michael Beltran is an experienced and aggressive litigator who has been working in various capacities in the legal industry for more than a decade. Attorney Beltran has dedicated his career to developing the skills and experience necessary to render top-notch advocacy for his clients in all of their litigation matters.

Attorney Beltran graduated from Harvard Law School and was previously associated with two of the world’s most feared litigation firms, Paul Weiss and Boies Schiller. Between his associations with those firms, Attorney Beltran clerked for a well-respected federal judge in Florida. Having handled litigation matters from both sides of the aisle and also behind the bench, Attorney Beltran is exceptionally well equipped to handle any lawsuit.

In 2012, Florida Governor Rick Scott nominated Michael Beltran to serve on the Judicial Nominating Commission for the Fifth District Court of Appeal, the intermediate appellate court for Central Florida. In Spring 2013, before moving back to Tampa, Attorney Beltran served as a member of that panel when it reviewed 17 candidates who had applied for a judgeship on the 5th DCA.

A Roman military expert once said “if you want peace, prepare for war.” Attorney Beltran applies that approach to litigation by working hard to prepare all of his cases for trial or other favorable disposition rather than meekly hoping to settle a case. Many lawyers are afraid to work hard or take a case to trial and will therefore fail to obtain the absolute best outcome for their clients. By contrast, Attorney Beltran is known to work late into (or through) the night during the lead-up to a major trial, hearing or filing deadline. Many lawyers are more concerned with making friends with judges and other attorneys than with vociferously advocating their claims. Although Attorney Beltran always treats opponents and judges with decency and respect, he is a warrior who will go to any end to achieve a fair but decisive victory. Attorney Beltran is also known for his assertive and effective writing and speaking style.

Attorney Beltran is licensed in federal and state courts in Florida and New York. He has filed pleadings and briefs in courts throughout the country and has worked with other lawyers in various far-flung jurisdictions.

Attorney Beltran feels that his clients deserve both the large firm advocacy and service he is experienced providing and the personal attention and flexible pricing that his platform allows.